Feisty, witty, dishing out a mouthful at the best of times and laughing hysterically at her own jokes…loudly.  That was my impression upon first meeting our featured local personality years ago.   Talented cake decorator and photographer, Sheena Henry, is an incredibly creative individual whom best describes herself as; “ambitious, hardworking, good sense of humour, whimsical, motherly and passionate about living life well by living in every moment and being grateful for all my successes.  Oh, and I am known to laugh at my own jokes…loud.”  Before we find out more about Sheena’s current career, let’s first go back in time delving into her childhood years.

About 4 months ago, Sheena not just celebrated her 32nd birthday but also the birth of a very handsome young fella.  Being such an old soul, we wanted to know what fond memories she would share with her son about her own childhood. With a huge grin on her face and eyes sparkling bright, Sheena dived right in with her stories; “I grew up during a time where eating freshly picked Sierangs (sour yellow weed type flowers) from the ground was quite the norm; or picking berries from the trees, en-route to and from school, without washing them first. Buying 50c chips with extra Tartrazine at the house-shop…and look…we are still alive to tell the tale. Nowadays everything ‘has to be’ organic, gluten free, sugar free, waterless, eggless….airless.” 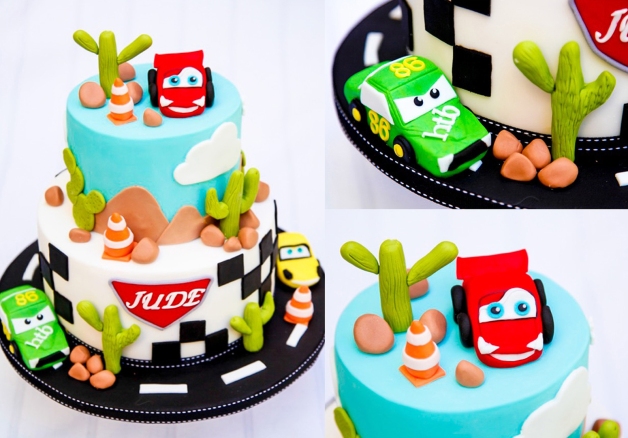 Growing up with her parents and siblings in a neighbourhood called Montana in the Northern Suburbs, Sheena excitingly says; “Gosh, there are so many great childhood stories I can tell my son. We are the generation who experienced playing in the streets – like playing ‘kennetjie’ (a game played with wooden sticks) till late at night.  We had no way of calling or texting our parents – they just knew we were outside. If they needed you to come home, you were literally just a shout away. Our neighbours were like family; and known as aunty and uncle to all the neighbourhood kids.  Most Saturday mornings you would clean house and polish, like you are preparing for Christmas (which kids these days have no clue about). Brasso?  What’s that?  And who can forget taking one’s BMX to the next level with an empty plastic juice bottle…haahahaaa. I am so going to do that to my son’s bicycle one day and definitely share my skill of ‘kapping tol’ (playing top)…boy’s style.” 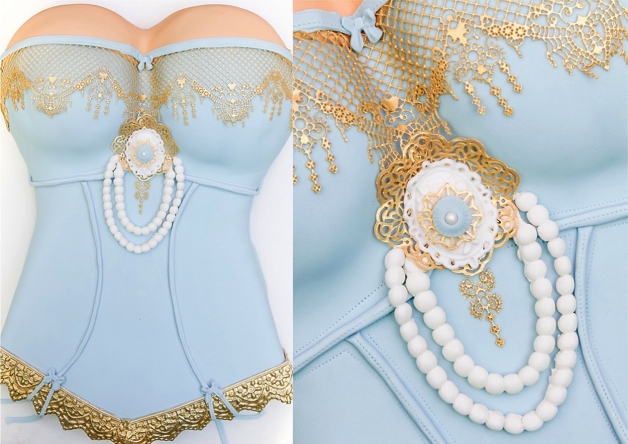 As a new mom, Sheena understands the importance of maintaining traditional values in her home environment.  These traditional ‘ways’ were installed in her from a very young age by her parents and is something she’d like to pass onto her children. I asked her to give us a glimpse of her home environment whilst growing up.  Sheena warmheartedly shares her household tale; “I grew up in a home where from a young age, you learnt that when you get home from school, you needed to braise the meat for supper; or blanch the tomatoes for the bredie. On Friday nights we would sit around the kitchen table folding samoosas, make koesisters, mix bhajias and roll rotis (the advantages of having an Indian mom).  Sweet meats such as goolab jamun, burfi and jalebi, to name a few, were the kind of treats we grew up on as kids.”

“It was this range of flavours which made both cooking and baking interesting for me. I thoroughly enjoyed watching both my mom and dad cook. Cooking large meals is something we do till this day. Another learnt habit I cannot shake is always making sure there is enough food just in case we have an unexpected visitor. We never had an abundance of anything, but we learnt to share what we did have. Food brings people together – especially in Cape Town.”

With a slight sigh, she says; “I would love to tell my children about the simple things that we no longer experience in today’s world – like going to the drive-in late at night in your pyjamas; our drives to my grandmother’s family home in Duke street, District Six, to drop watermelon peels for my aunt to make konfyt.”

Now let’s find out about the journey that led her to becoming a modern career woman running a successful home based business currently.  Extremely proud of how far she’s come, she explains; “As a child, I was always drawn towards the pretty decorative things; always wanting to find balance, structure and function in my immediate environment thus after completing high school, I opted to study Interior Decorating and Draughting to hopefully pursue a career in the Design industry.  That didn’t work out as planned…humf.  An entire 15 years went by and still I found myself stuck in the proverbial ‘dead end’ office job. Sure it paid the bills but, I was not happy – it did not define me as a person. I needed a creative outlet!”

“The photography bug bit thanks to my husband.  Shortly after I got married in 2010, he bought our first DSLR camera.  My life changed…forever!  It was literally viewing the world from a different perspective.”  Regarding the start of her cake decorating business, Sheena said; “I had no idea it would come as easily as it did, especially since I never had much exposure to the wonderful world of confectionery and cake decorating whilst growing up”.  According to Sheena’s husband however, her first attempt at a two tier cake resembled Mykonos…whakaka!!!  Hmmm…let’s rather get the real story behind the architectural Greece looking creation.   Laughing loudly she explains; “My first square two tier cake was in the hopes of me being able to create my own wedding cake.   I tried again (a couple of years later) without any knowledge of how and it went sooooo much better.”

“With time and great encouragement from my good friends, the two eventually fused together. Weekends I found myself packing my car with both my camera equipment and the commissioned wedding cake; or celebration cake and other home bakes. Nothing was more exciting than arriving at the wedding venue to set up the cakes and sweets table;  briefly chat to the kitchen staff about what steps need to be taken in ensuring the cake looks its best until the reception starts; and how the cake should be cut.  Then rush off to the bride to capture her getting ready.  We then head off to the ceremony and finally end off the evening at the end of the reception. I continued like this for a little over a year until I decided to opt out of the corporate world.  Never did I imagine that I would one day have any of my cakes featured in Bridal magazines; or on Top Billing; or that I would one day create cakes for well known South African musicians.  I could finally breath a sigh of relief.  For once I had a sense of belonging.” 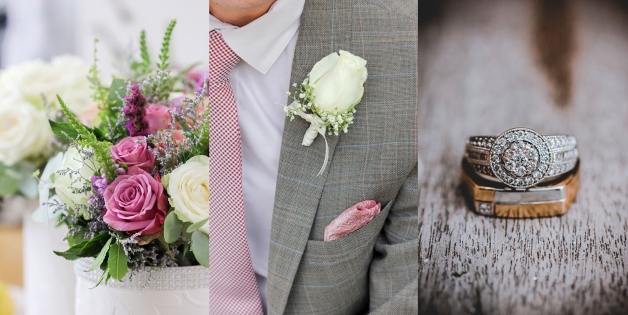 “Starting a family has always been my number one motivating factor to pursue a career where I didn’t need to rely on a 9-5 job. By starting up a home based business, I have created the platform needed to support myself and raise a family.  I now have a 4 month old son and I am the happiest I have ever been. I have worked so hard to be able to create this much desired life for my family and having a very loving and supportive husband has made all of this possible. You are only confined by the walls you build yourself. Life truly does begin outside of your comfort zone.”